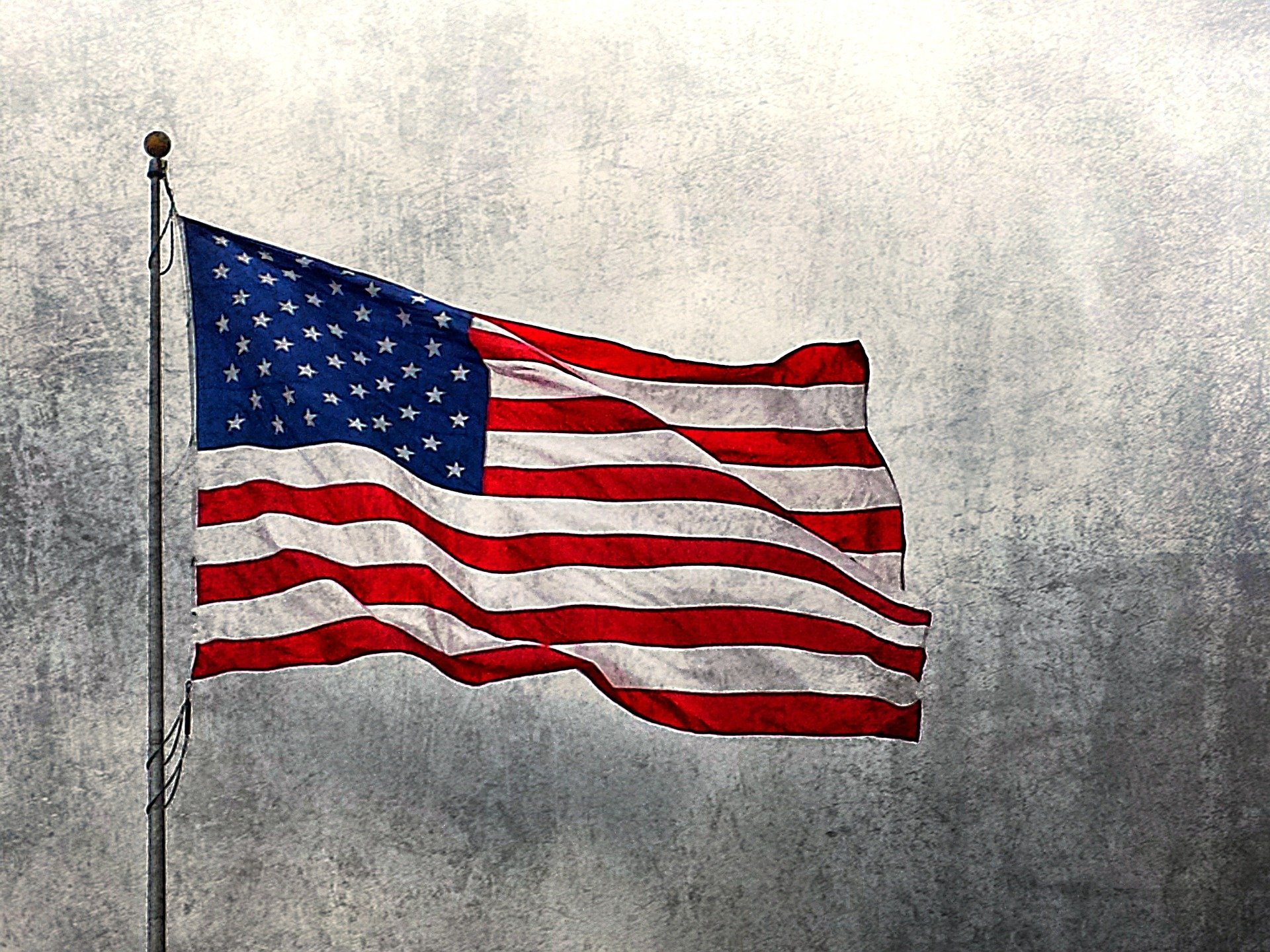 When Jesus lived among us on earth, his blood was blue in his veins and red as it dripped and gushed when he was beaten, whipped, stripped, crowned, and crucified. He did this so that he could die in our place, taking our sin upon Him, so that we could be alive and in good standing with God the Father.

“But the Lord told him, “Listen to the people and everything they say to you. They have not rejected you; they have rejected Me as their king. They are doing the same thing to you that they have done to Me, since the day I brought them out of Egypt until this day, abandoning Me and worshiping other gods.”

Even God wasn’t good enough because the people of Israel rejected Him.

When the votes are all counted and all the dust settles, some will feel defeated and others will feel victorious. In the end, God’s will is what will be done. He may have reasons that you or I don’t understand. He sees a much larger picture than you or I. He isn’t selfish as you and I are selfish.

He deserves all the Glory. He created all of what we know and more.

As for us, after God’s sunset on November 3rd and all the networks create anxiety so ratings are as high as possible, we’ll eventually, hopefully, sooner rather than later, know who will be the President of the United States of America for the next 4 years. We don’t even know that because only God knows what will happen in the next 4 years even after all the votes are counted. But hopefully, whomever we Americans vote in, will remain in office and serve us as a nation for 4 years.

As for the rest of us, here’s what Jesus might say to us…

I hope that instead of hearing things like, “He’s not my president.”, we can all respect who God has put in the position of leadership. American is great for many reasons. We get a vote. We have the freedom to worship God and let Him reign as King of our lives.

As Christians, we should be poor in spirit, humble, needing help, gentle, seek to be righteous, full of mercy, having a pure heart with pure motives, and people who make peace and help people feel at ease. We should not stir up discontentment, speak about things we know very little about as if we know about it greatly (like the fan who thinks he could be a better player and coach at the same time), and do things against God’s will and God’s Word.

“In the same way, let your light shine before men, so that they may see your good works and give glory to your Father in heaven.”

Be Encouraging. Invest in Others!

Remember what Jesus did for ALL of us,