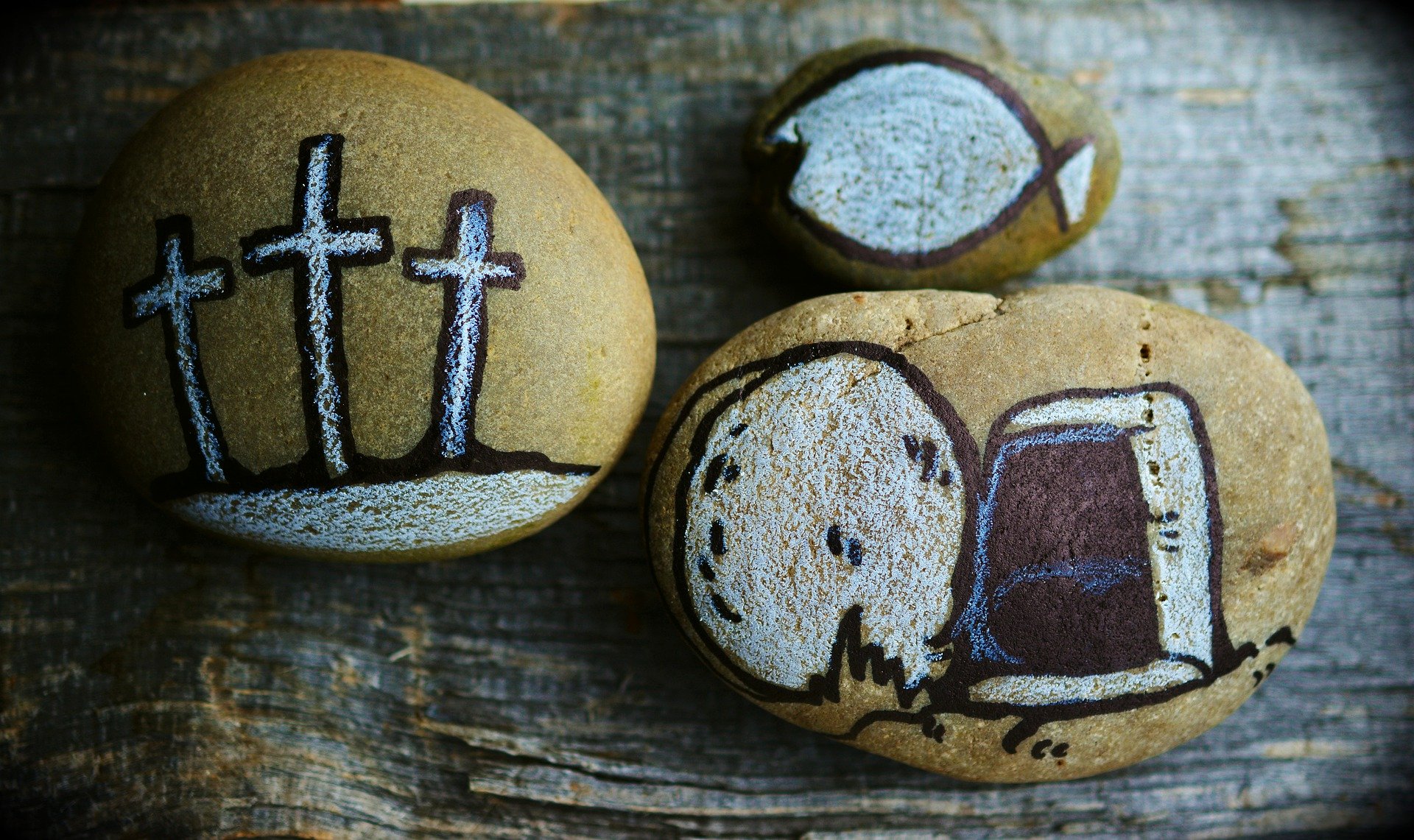 “And you were dead in your trespasses and sins in which you previously walked according to the ways of this world, according to the ruler who exercises authority over the lower heavens, the spirit now working in the disobedient. We too all previously lived among them in our fleshly desires, carrying out the inclinations of our flesh and thoughts, and we were by nature children under wrath as the others were also. But God, who is rich in mercy, because of His great love that He had for us, made us alive with the Messiah even though we were dead in trespasses. You are saved by grace!”

Speaking as a Christian and part of all Christians, we were all dead in our trespasses. For those who do not believe that Jesus Christ is alive today (I do as do all Christians) you are still dead in your trespasses. The only difference is Jesus Christ! We all either previously walked according to the ways of this world or we continue to walk according to those ways. That is in disobedience to God. We also lived at one time among and enslaved to our fleshly desires. BUT GOD. He stepped in and gave up Himself, his only Son. He has more than enough mercy for you and for me, for us. Just like Jesus rose from the grave on Easter, we do, because we have believed in Him, that has faith in Him, we have been made alive with Him. It was nothing we did. We still do things wrong. But because of God, His Son, and His grace, we will live in his resurrection. We are no longer dead but have been made alive, born again in the Spirit as Jesus explains to Nicodemus.

Accept His Grace! Be alive with Christ! Live it up!